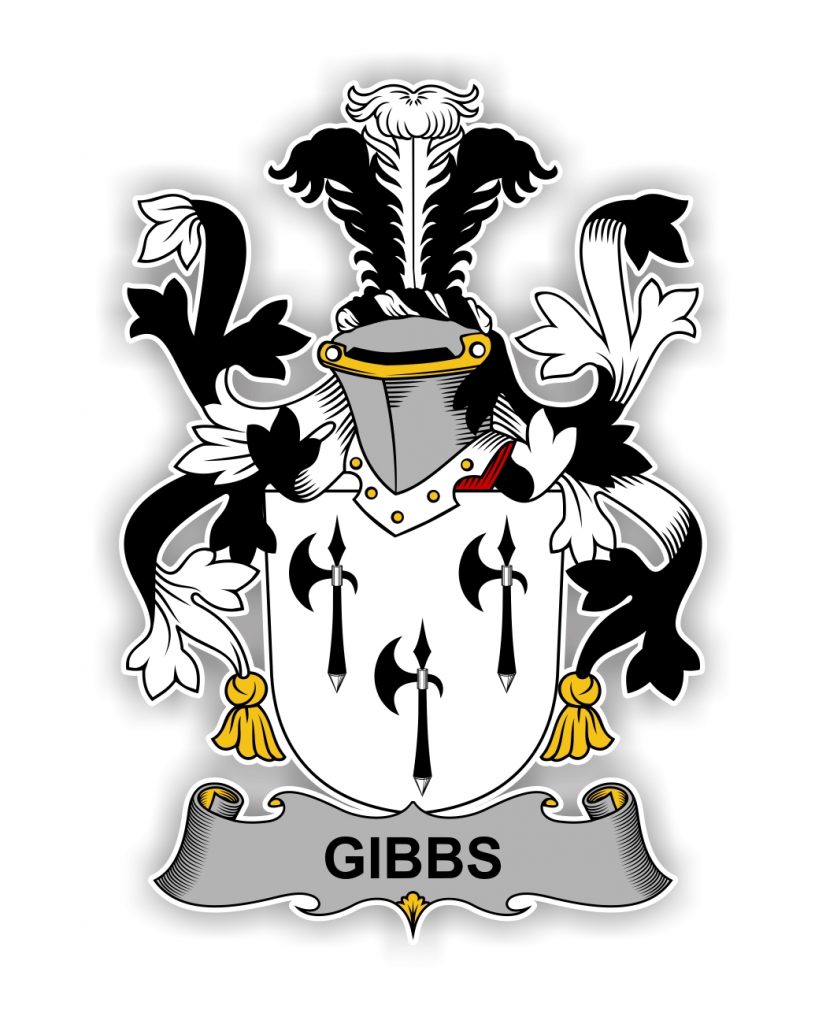 In 1649 Cromwell came to Ireland and set about capturing the country. After winning his battle in Kilkenny he marched onto Clonmel. On his way he climbed Slievenamon and gestured that this was a valley worth fighting for. But in spite of his desire to capture this beautiful valley Cromwell suffered his only defeat in Ireland with up to 2000 English troops killed in the battle of Clonmel.

In the wake of this defeat and fearing further failure many English soldiers deserted. It is rumoured that this is when the three Gibbs brothers left. They were master blacksmiths and their skills would have been in high demand in this rich agricultural land.

The brothers settled in Lisronagh and within a few years opened a forge which continued to operate to the mid-20th Century. The forge grew in reputation and the family business expanded with part of the family moving to Killurney in the middle of the 18th Century.

It was in 1844 that William Gibbs was born in Killurney. He became owner of the forge in Ballypatrick following the death of his uncle William Dunne.

In 1866 William married Catherine Donavan who was the daughter of the local publican “the glue pot” at the cross.

Children of William and Catherine Gibbs

Richard moved to New York and lived in the Bronx, he was father of James P Gibbs who was a Special Agent with the FBI. He visited Ballypatrick in 1992.

William who also moved to the United States, was father of Bill Gibbs who is Professor of Economics at the University of Pennsylvania. He and his wife Annett visited Ballypatrick in 2000. It is Annett who painted the picture of the Gibbs forge on the homepage.

James took over the running of the forge from his father William and ran it up to his death in 1942. The family business thrived under James who operated forges in Ballypatrick, Kilsheelan and Ninemilehouse. He could see that the mechanical age was about to take off and knew that electricity would play a big part in this. He set about building a bigger workshop that could accommodate larger machinery. The workshop as it was known became a hive of activity and a central hub to the locality where famers would gather to swap stories while their machines were repaired.

James married Miss Kavanagh and their children were as follows,

William who took over the family business from his father.

Matt who was the Manager of Powers in Carrick on Suir.

Martin who managed the family farm.

James later married Miss Tobin and their children were as follows,

Jimmy ran the pub in Ballypatrick at the cross, the garage and also the marquee.

Tommy lived in Carrick on Suir.

Nellie married and lived in Gammonsfield.

May lived in Fethard.